Surfrider Foundation Europe is a non -profit association, with “goal for the defense, preservation, enhancement and sustainable management of the ocean, coastline, waves and the people who enjoy “. 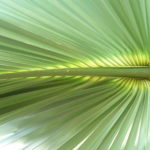 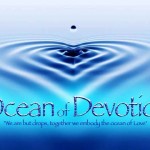 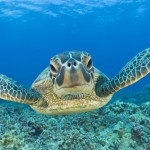 Founded in 1977 by Captain Paul Watson who left Greenpeace, Sea Shepherd Conservation Society therefore becomes the organisation for the defence of the oceans the more combative in the world: a dozen of illegal whalers sunk at dock, several ships Muresan at sea, hundreds of long lines and nets drift confiscated, more than two hundred and fifty shipments in all the seas of the world… and hundreds of thousands of marine animals saved… 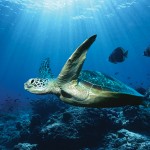 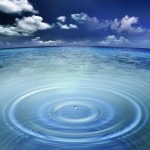 A surfboard ” clean ” in organic  fiber,conducted for three years by a small ” test shaper room” in Pyrénées- Atlantiques .
This invention is not trivial for paradox for surfers who maintain a “natural” relationship with the ocean, while making a board is a polluting and harmful activity for health .

The project involves the development of a plateforme web listing all floating waste reported by boaters or professionals sea.
P.O.D.E.M. wants to be a dynamic tool to educate users of the sea to the issue of waste, making visible what has been neglected and abandoned to the sea. 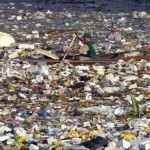 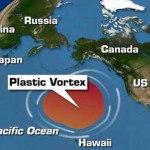 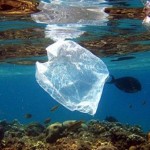 Coral reefs are in danger and are endangered from 2050 . There are several factors that come into play : the warming of the water acidification, la Chemical pollution by pesticides, hydrocarbons … The sun cream that we use to protect ourselves from the sun were also a deleterious impact on the health of corals and could threaten up to 10% of the world’s coral reefs. 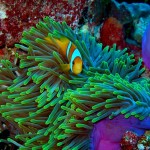 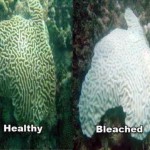 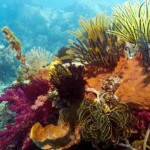 Farmer, French writer and thinker of Algerian origin , Pierre Rabhi is one of the pioneers of organic farming and the inventor of the concept ” Oasis everywhere .” He advocates a more respectful way of human society and the earth and supports the development of inclusive agricultural practices, including the poorest, while preserving the heritage